Watermelons are flowering plants originally from Africa.
They are grown for their edible fruit which is
a special kind of berry,
botanically called pepo.

Considerable breeding effort
has been put into disease resistant varieties
and into developing a seedless strain. 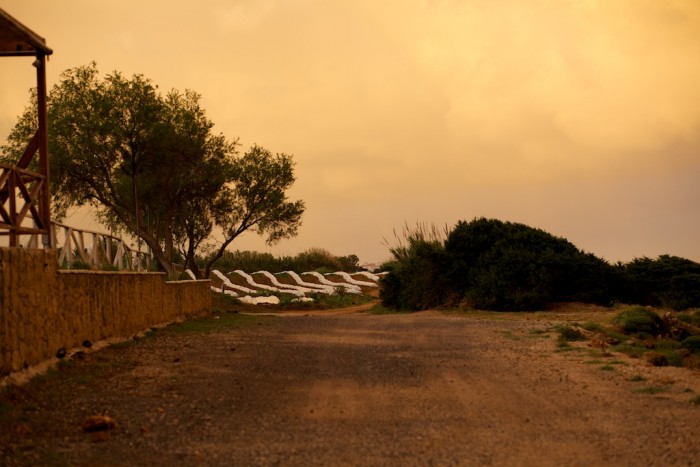 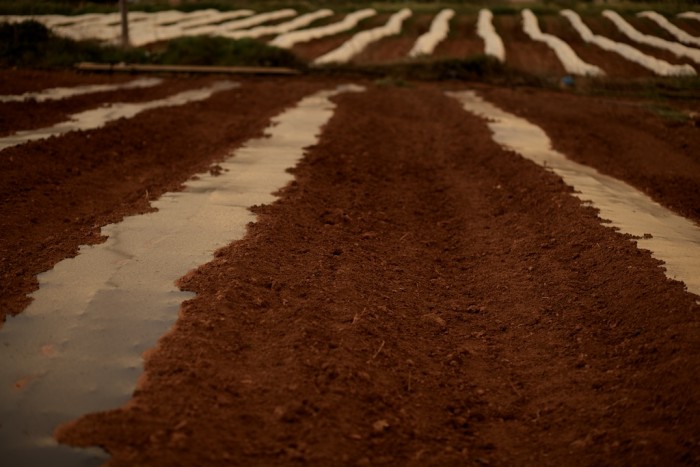 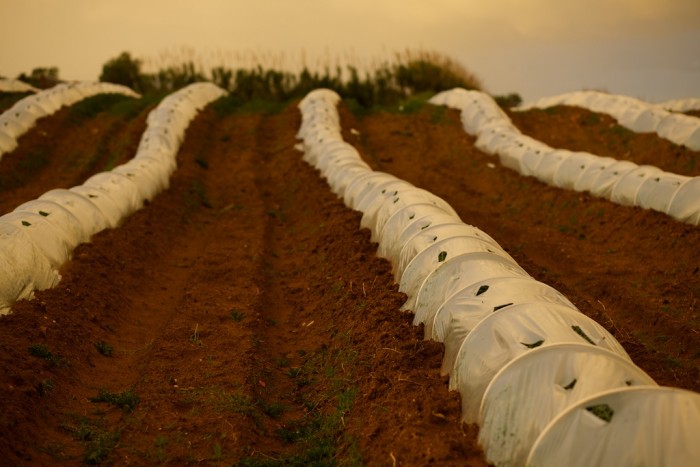 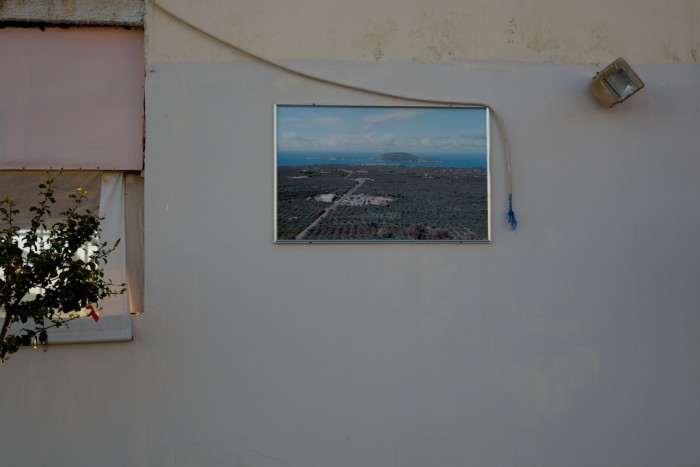