Mount Parnitha is a densely forested mountain range and National Park close to Athens, in Greece.
With an elevation of 1,413 m
it is the highest in the Attica peninsula.

It suffered extensive damage from a wildfire on Thursday, June 28, 2007 continuing for several days and destroying two thirds of the protected area.
The magnitude
of the devastation
was unprecedented.

The initial version stated an overhead power line that traverses the area as the cause of starting the fire that spread quickly to the woods due to very strong
gusts of wind.
However, the investigation conducted excluded that possibility and determined arson at its origin. 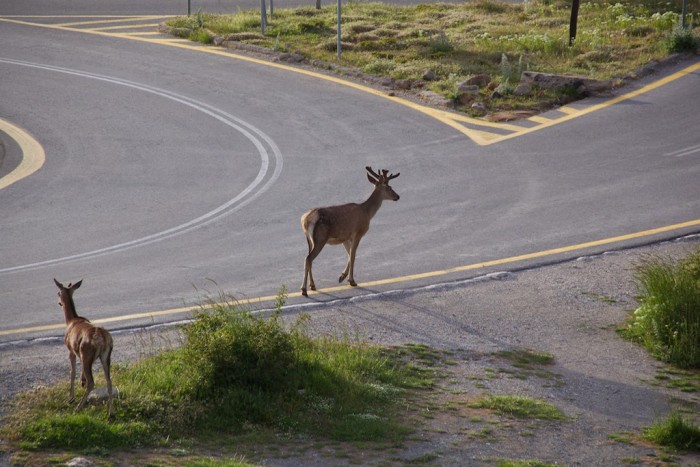 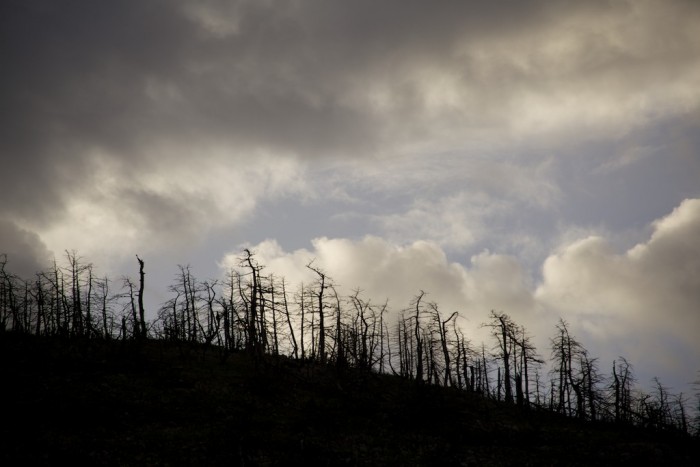 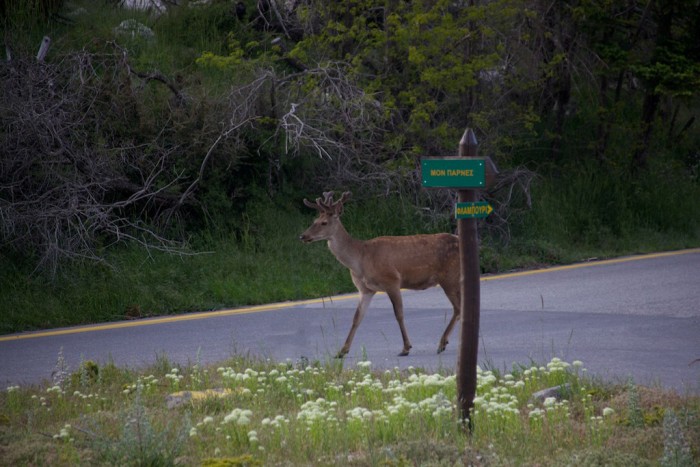