Lignite is a non renewable, fossil fuel.
Almost exclusively used for steam electrical power generation,
it is burned in stations
near the mines.
It is considered the lowest rank of coal due to
its relatively low heat content.

Composed of up to 25 - 35% of carbon, it contains
more than 50 % of water
in its raw form.
It is smashed and dryed
to reduce water content around to 10%, while open air strip mining makes it easy to access.
Its very high moisture content makes it inefficient
to transport and inappropriate to store,
increasing the cost of the final lignite fuel considerably.
Also its combustion is linked to acid rain and high
carbon dioxide emissions.

Today, its exploitation
is questionable due to environmental and health concerns. 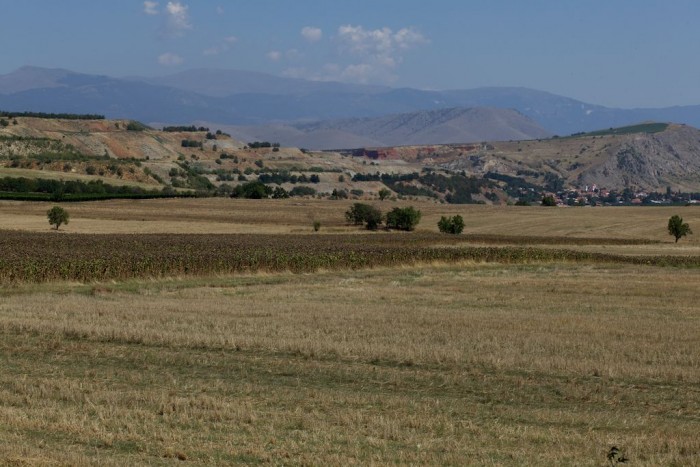 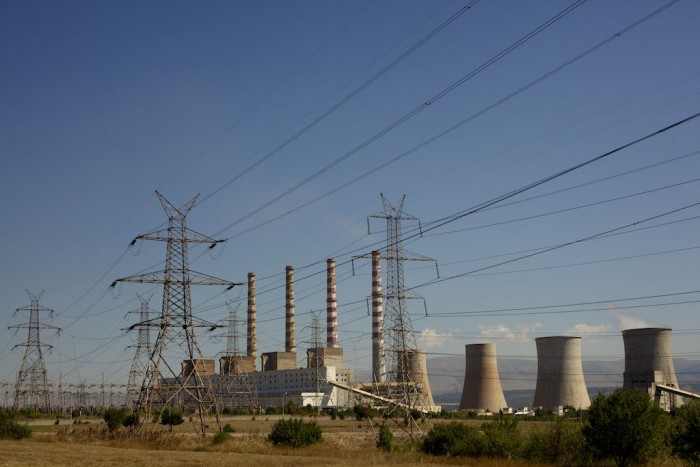 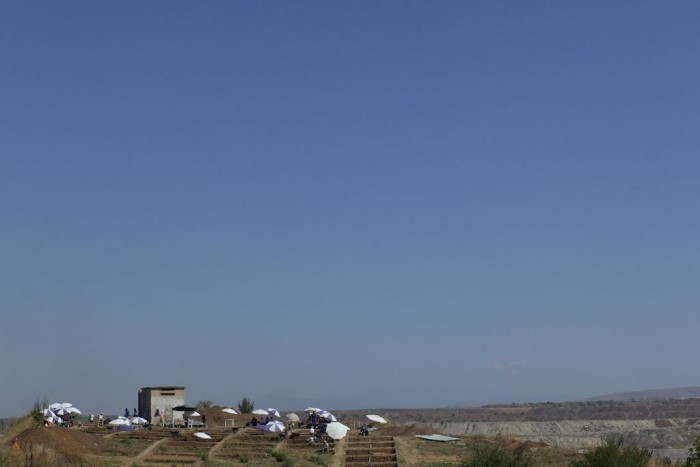 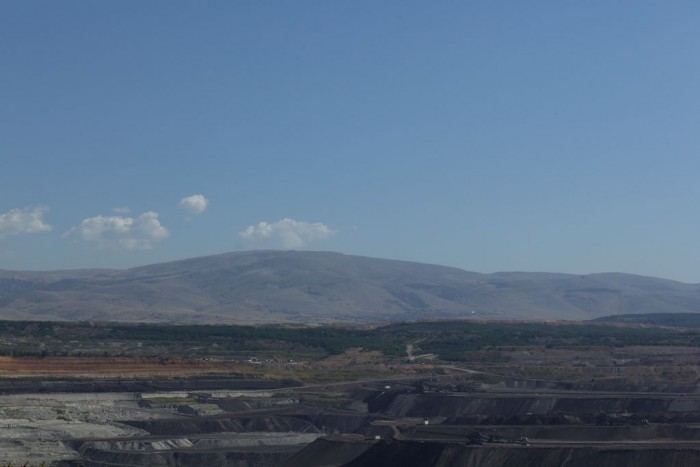 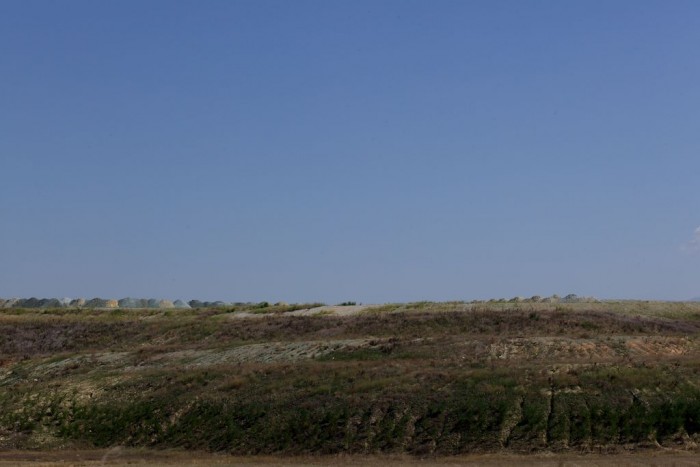 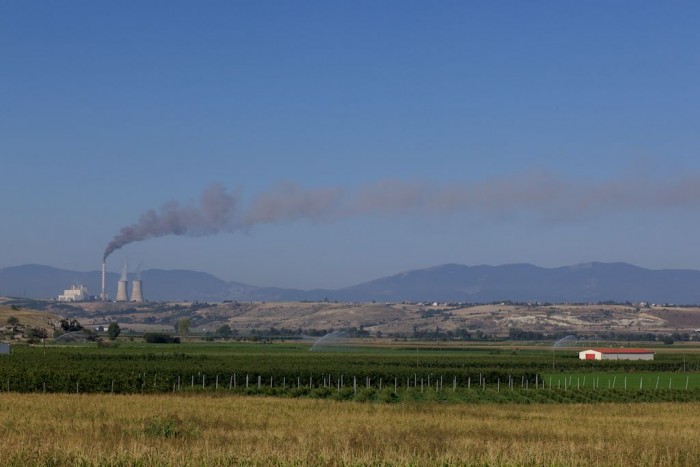